Winter is a season of iciness and indifference, but also of warm fires and huddled-up cosiness. It is a time when you mourn the distance of the sun, yet have enough time to dream of faraway lands and exciting journeys. In this list of enthralling novels, we bring you the more sombre tastes of the cold season, from introspective tearjerkers to thrillers with plenty of bloodshed, so make haste and awaken your inner armchair traveller!

For most of us, the biting cold is an uncomfortable nuisance, but in the 19th century England, it was the backdrop of endless tragedy. The Bronte sisters’ heart-rending experiences inspired each of their novels, and this spooky Gothic masterpiece was Emily’s offering. It is a tale of windy moors, obsessive love and the dark depths of human cruelty. The main character Heathcliff’s violent personality, is shaped by the discrimination dealt against him, coupled with a longing for his childhood sweetheart, Cathy. The narrator Lockwood braves heavy snowfall to discern more of this juxtaposition of apathy and passion, but you don’t have to. Close your windows, snuggle up and pray that no ghosts come knocking.

Angels and Demons by Dan Brown If you love a good conspiracy theory, any Dan Brown novel would be a perfect treat for you. In this novel, Robert Langdon makes his first-ever appearance, attempting to decode patterns and save Vatican City. The notorious Illuminati also get their share of the spotlight. Beyond the morbidly exciting gruesomeness and hair-raising sequences, what really makes this book stand out are the beautifully crafted ambigrams that comprise both the book title and the painful brands on the killer’s victims. Prepare for a couple of sleepless nights, for this book is truly unputdownable.

The Prometheus Deception by Robert Ludlum

Robert Ludlum was a champion of espionage, at least through the escapades of his characters. In this standalone novel, we follow Directorate operative Nick Bryson, a protagonist reminiscent of the more popular Jason Bourne, as he attempts to dig out the conspiracies behind his missions. It is an action-packed thriller involving various top organisations, including the CIA, sprinkled with fake identities galore. The attention to detail, especially when describing the movements in a fight sequence is quite enchanting, and will undoubtedly make you eschew your customary action film.

The Last Girl – by Nadia Murad While we sit all wrapped up, warm and safe, the stark reality of the world is unimaginably harsher. Across the globe, people face unspeakable atrocities even as I write this. It was as recently as 2014 when Nadia Murad’s carefree existence was horrifically uprooted when the ISIS began an onslaught against her community, the Yazidi Muslims. All of a sudden, the then nineteen-year-old found herself a slave with most of her family dead. In her brave memoir, Murad details her early life, captivity and nail-biting escape with chilling detail. Murad escaped later that year and went on to receive the Nobel Peace Prize in 2018, but she already had a lifetime’s worth of scars. What is truly terrifying is that there are many still out there, with no one to listen to their stories.

The Girl With the Dragon Tattoo- Stieg Larson

The first installation in the Millennium series, this gripping novel binds together the past and the present in a chilling tale of crime. The protagonist, a publisher of a political magazine, loses a libel case against a billionaire industrialist and is promised evidence against him if he finds out about a girl who went missing in 1966. To accomplish this task, he enlists the help of Lisbeth Salander, a hacker and a troubled genius. The author skilfully binds social commentary into the mix, and the novel is a mirror to contemporary Swedish society. It highlights the bigotry of a patriarchal society and talks about violence against women. All in all, a riveting tale set in contemporary times. A must-read. 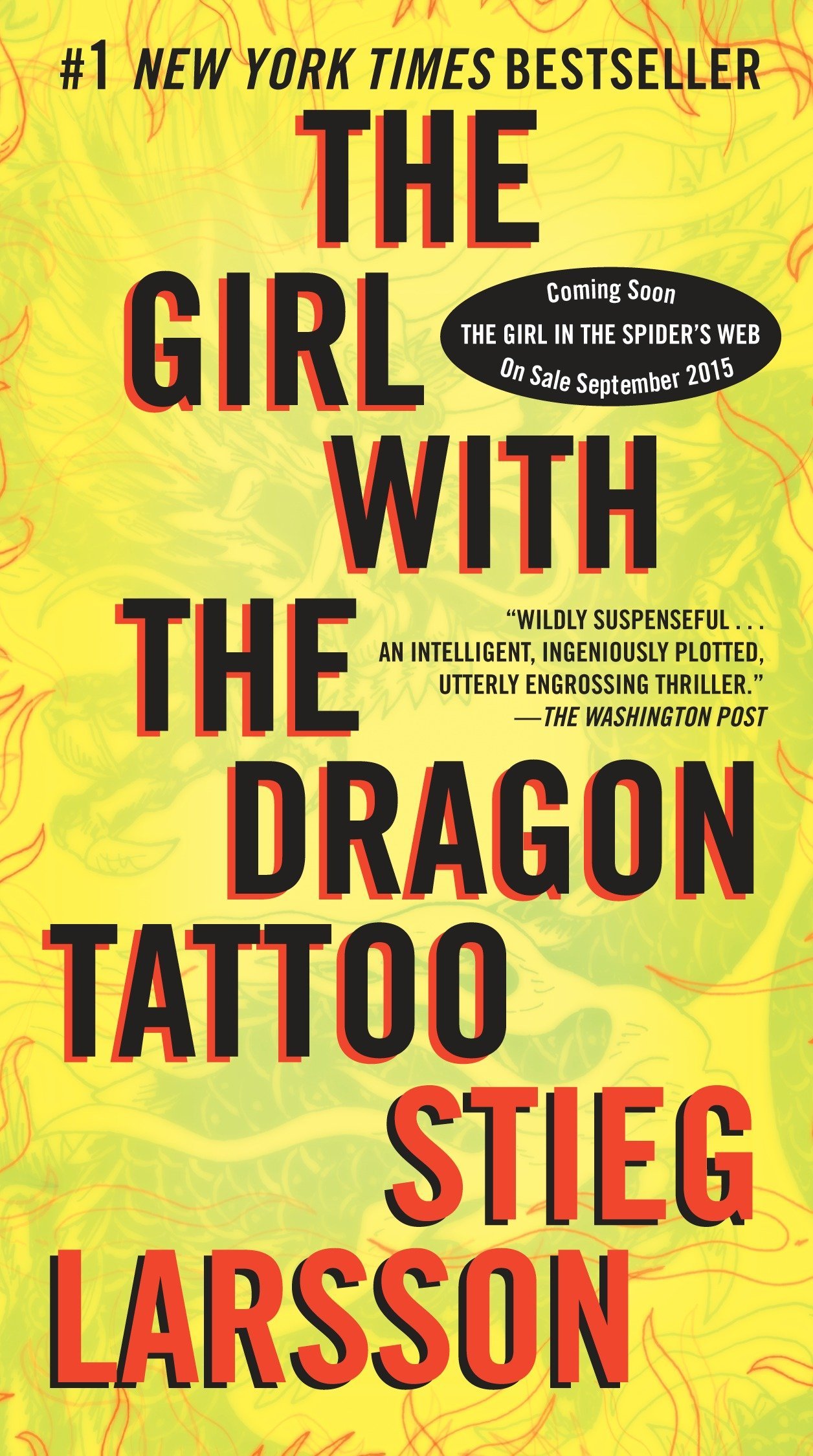 The quintessential detective novel, this is the one novel that set the standard for all others in its genre. Words aren’t enough to extoll the genius of Sherlock Holmes. A collection of stories of the sleuth’s exploits told through the eyes of Watson, trusty companion and friend of Holmes. ‘The Five Orange Pips’ and ‘A Scandal in Bohemia’ are some of the stand-out stories in this collection. Sir Arthur Conan Doyle’s narration is consistently gripping, smart, and keeps the reader on the edge of their seat. It’s an essential book for any library, and if you haven’t read this one yet, what are you waiting for?

Who We Are and How We Got Here- David Reich

This book finds itself in a list of non-fiction books that tell a story powerful enough to form the crux of a great novel. Although it reads like academic literature, which it is, the subject matter is so enticing that readers simply read on, enraptured. This book attempts to tell the story of humankind; where it came from, and how it evolved to its present form. It traces the journey of humans to every corner of this planet; and while doing so, explains the science behind it all. A lot of interesting things are revealed in the Indian context, for example, the fact that Indian matrilineal DNA has remained the same throughout all these years, and that the Aryan Invasion theory is, indeed, false. This book is pretty heavy reading, for it delves deep into the science of genetics, but due to its narrative style, remains fascinating.

Joel Backman, an infamous bigwig power broker, gets a presidential pardon for his crimes after spending six years in a federal penitentiary. He is smuggled out of the country by the CIA, for he has been found to possess sensitive information about a sophisticated satellite surveillance system employed by the US. He settles into a comfortable new life in Italy. But the CIA has different plans for him—they release his whereabouts to the Israelis, the Russians, the Saudis, and the Chinese, who are all out for his blood. Can the broker negotiate his way through this pickle? This book is a classic thriller with all the usual tropes; it makes for comfortable reading. However, its uniqueness lies in its vivid description of Italy in all its glory. A unique book because of its contrasting setting and tone, it’s a great, fun read.

Written By Ankitha Giridhar and Avaneesh Jai Damaraju for MTTN