Russia and Ukraine making it to the headlines is unequivocally not a news flash since that has been the case for months now. While political leaders engage in a war of words, it is the common man on both sides, hoping to not end up as a war victim or casualty. As the current political tensions between Russia and Ukraine begin to escalate by the day, concerns about the spike of a third world war perturb the sleep of many across Europe.

How Did the Crisis Come Into Existence? The conflict brewing at the crossroads of Russia and Europe, Ukraine is not the ramification of a neoteric event; instead, the story goes way back. While many Ukrainians want to unshackle themselves from the Russian hegemony and develop a closer liaison with the European Union, Russia considers Ukraine as a part of its own strategic orbit. The collapse of the Soviet Union in 1991 led to Ukraine breaking free from the chains of the USSR, thereby becoming an independent state with the Ukrainian Peninsula, Crimea, as a part of its map. However, it was soon controversially annexed by the Russian forces.

The Russo-Ukrainian conflict began towards the end of 2013 when Ukrainian policy was reoriented, and reconciliation with Russia was prompted by Russian pressure. The relations between the two countries further took a bitter turn after the Ukrainian revolution of 2014, which witnessed pro-European Union Ukrainians toppling then-President Viktor Yanukovych for rejecting an economic integration concord with Europe in favour of a deal with Russia. The crisis known as the “Euromaidan Revolution” emerged in the country as protesters flooded the streets revolting against the rejection of the deal that would have given Ukraine the much needed political and financial support. Benefitting from the unrest, Russia sent special forces into the Ukrainian Peninsula and wrongfully captured the territory. Russia also supported rebels in eastern Ukraine who took over huge swaths of the country. The illegal annexation of Crimea has been the largest land grab in Europe post World War II.

What is the Current Development Between Russia and Ukraine?

Ukraine wants to join hands with North Atlantic Treaty Organisation (NATO) but is being held at arm’s length due to its unfortunate geographic proximity to Russia. The coming together of NATO and Ukraine would mean that the American troops can be stationed closer to the Russian borders making Ukraine the host for NATO naval base in the Black Sea. The stationing of the US troops irrefutably stands unacceptable to the Russian president Vladimir Putin; consequently, he is thwarting Ukraine from escaping his sphere of influence. More so, Ukraine, unlike Russia, is a nascent democracy, which gives birth to the fear that the concept of democracy could infiltrate the Russians, making them resistant to authoritarianism.

Tensions between Ukraine and Russia have escalated further as a result of Russia’s decision to deploy tens of thousands of troops near Ukraine’s border and conduct a regular stream of military drills to demonstrate its military power. Although Russia has rejected intentions to invade Ukraine, it has warned that if its demands are not satisfied, it will use unspecified “military-technical measures.” Russia claims that NATO’s eastward expansion (dubbed “enlargement” by the alliance) threatens its interests and has asked the West for formal security guarantees. The issue has prompted a frenzy of diplomatic manoeuvring, with representatives from the United States, NATO, and the European Union meeting with Russian officials. New satellite images have been released revealing Russia’s dispatch of more troops and ammunition towards Ukraine boundaries. On the other hand, the western alliance is bolstering its weaponry in Eastern Europe near Ukraine’s borders. 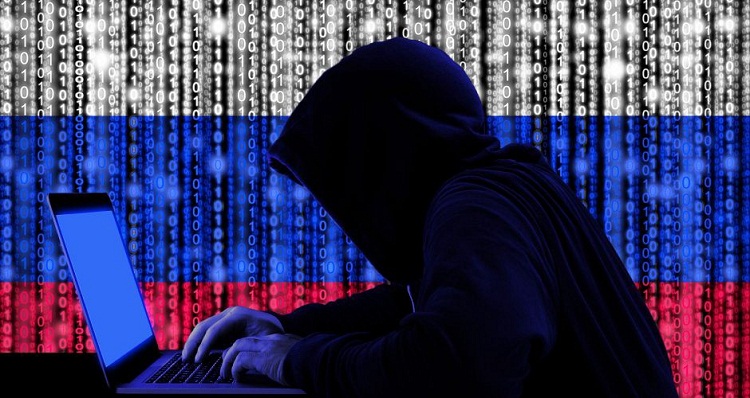 The fear of Moscow is not looming over Kyiv only in the language of machine guns and tankers, but the former has not spared the erstwhile Soviet state from cyber-warfare either. Ukraine was plagued by assaults on January 11th when programmers damaged and handicapped in excess of 70 government sites. Microsoft found malware planted in Ukrainian government frameworks that could be triggered suddenly. Though a mere innuendo of cyber proficiency, in a full-scale cyber assault, Russia could demolish the power matrix and obviate Ukraine’s military behest centres and cellular communications apparatus. A communications blackout could also pave the way for a colossal disinformation campaign to impede the Ukrainian administration.

The European Union called for a meeting in Brussels on January 24th to discuss the Russo-Ukrainian crisis. Josep Borrell, EU foreign policy chief, said, “there is ‘unity’ among member states on ‘quick and determined’ action from the bloc, should Russia invade.” He further added, “the EU will continue ‘collective efforts’ to convince Russia to take a ‘path of dialogue’ in resolving tensions,” adding that “the EU is prepared to respond should diplomacy fail.” During the meeting, EU Commission President Van der Leyen declared a new aid package for Ukraine worth €1.2 billion ($1.3 billion). The foreign ministers of the EU underlined their fresh concerns over the Ukraine issue, with some members threatening austere consequences if Russia chooses to advance with an incursion.

Responding to Brussels’s prohibitive measures obtruding on Moscow, Russia has now extended its rundown of EU individuals who are presently restricted to enter the Russian perimeter. The country has additionally boycotted the heads of some European private military firms, a few individuals from security administrations, EU lawmakers and different authorities who are by and by liable for advancing hostile Russian strategies.

Old Enemies: US and Russia 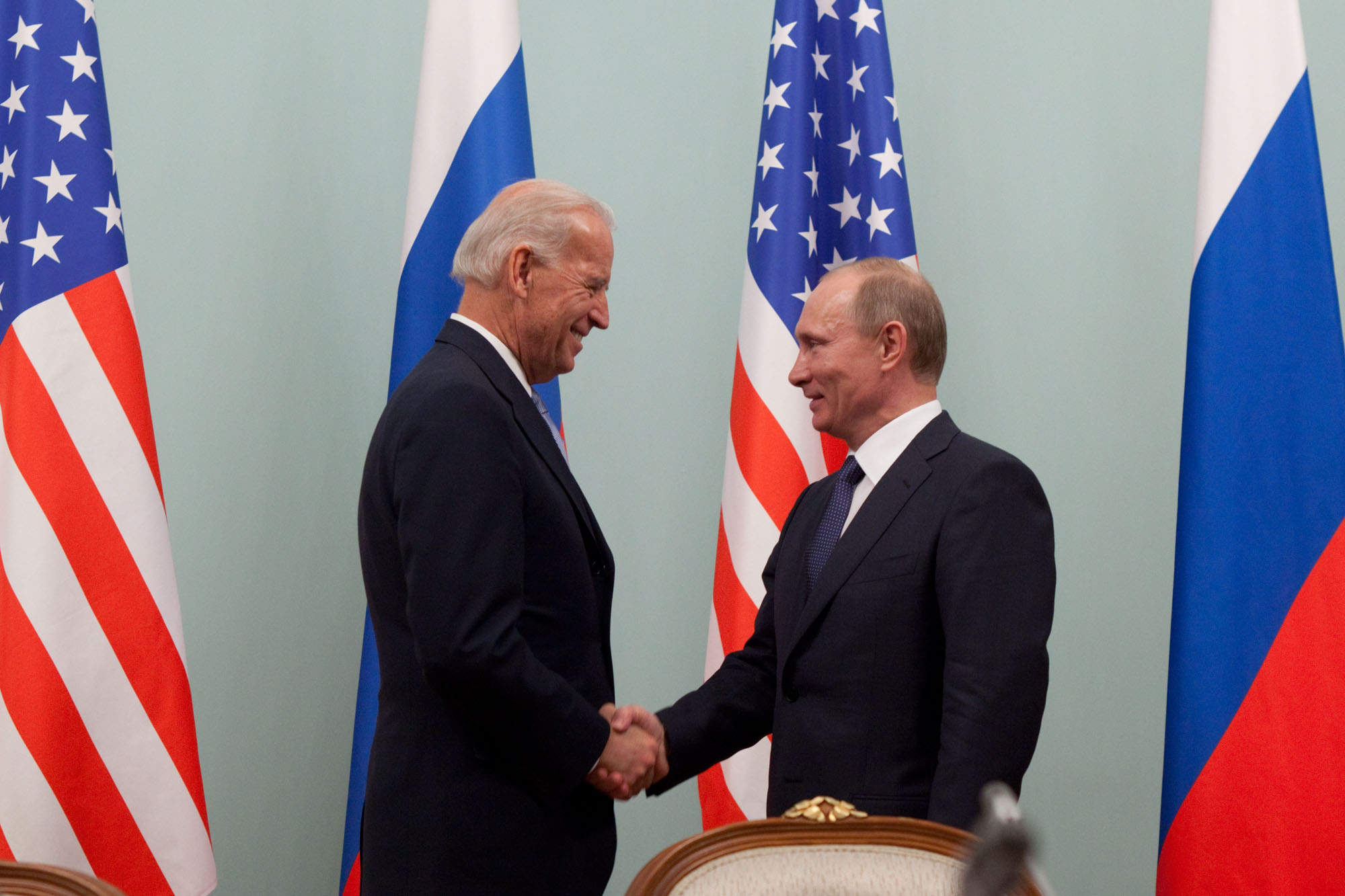 The global political sphere is not oblivious to the sour relationship that Russia and the world’s largest economy share. The US president, Joe Biden, raised the possibility of penalising the Russian president with heavy sanctions. Keeping the dialogue and diplomacy in mind post the US reaction to Russia’s security demands, Moscow asserted that the US was reluctant on addressing the principal security concerns in their stalemate over Ukraine. As the fragile negotiations continue, Russia remains adamant that post-Cold War security arrangements in Europe be redrawn. It also demands NATO’s end on further expansion, drawback forces and weaponry from eastern European countries that entered NATO post the Cold War.

The US, on Friday, declared that it would be sending its troops to Eastern Europe since the threat of a potential Russian foray continues to be a hanging sword over Ukrainian territory. The US also said the United Nations Security Council (UNSC) ought to be completely connected with the Ukraine crisis and affirmed that the council would chew over the issue during an open meeting a day prior to Russia assuming the rotating presidency of the Security Council for February.

Where Does India Stand Amid the Crisis? 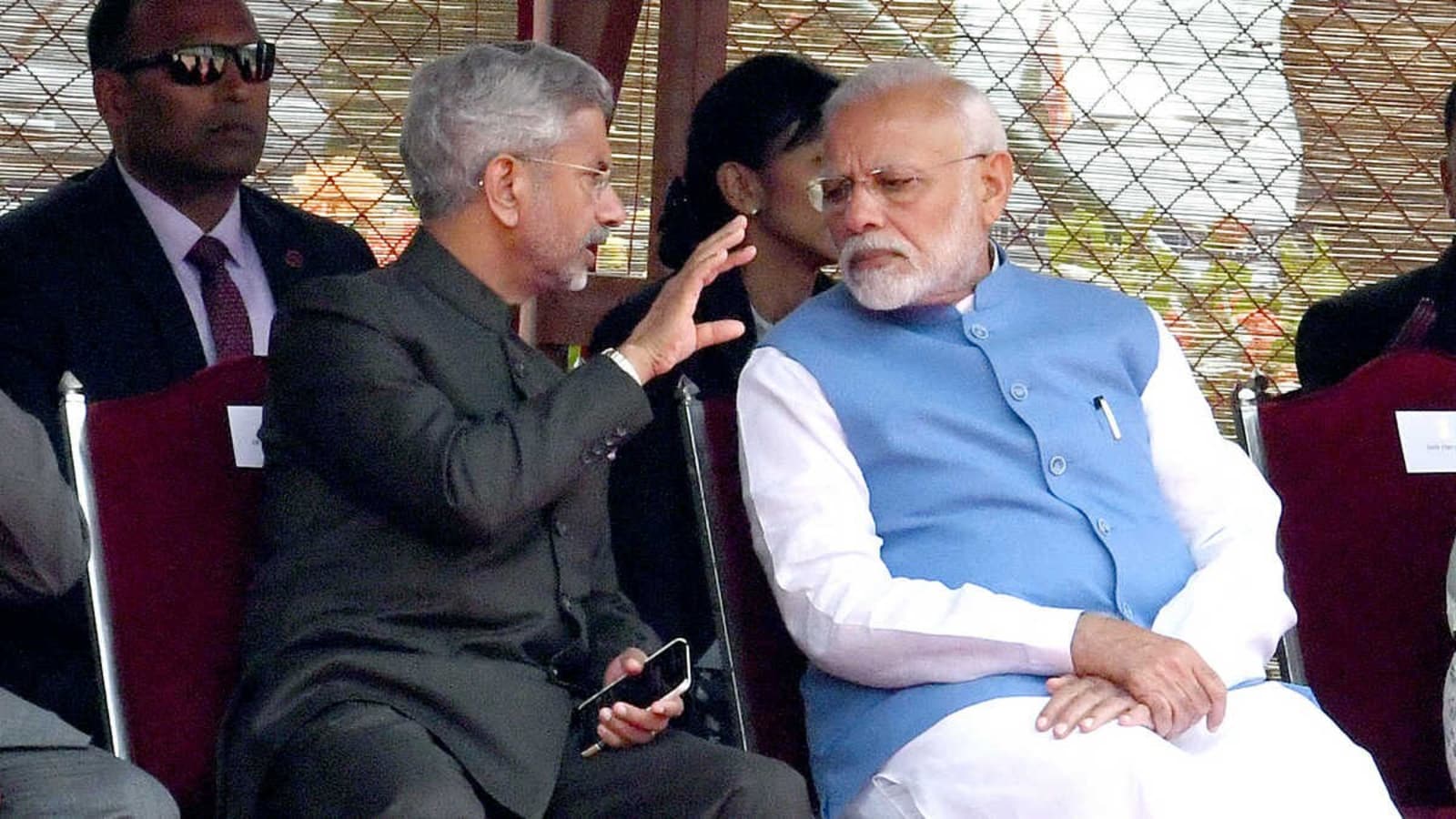 India had been walking the tight rope of Russia versus the West cautiously until Friday when New Delhi finally broke its silence on the crisis and gave its first official statement. India called for a “peaceful resolution” of the situation through “sustained diplomatic efforts” for “long-term peace and stability” in the region and beyond. The strategic importance of both Russia and the West stands of paramount importance for India as jeopardising relations with the Russian federation would affect nearly 60% of military supplies from Russia. On the other hand, siding with Russia on the crisis will result in hampering ties with the US that shares similar democratic values. It will further detriment India’s relationship with its third-largest trading partner—the EU, and of course, the friendly relation with Ukraine would be marked with a full stop.

Moreover, the nation cannot afford to support a coercive military occupation, especially when the Chinese government is breathing down New Delhi’s neck. India is likewise cognisant that the antagonism between the West and Russia, with discussed sanctions being thought of, is probably going to push Moscow towards Beijing, consequently fortifying the Chinese. The residence of 18,000 (as of 2020) students in Ukraine is also a cause of concern for the country.

Could The Crisis Turn Into a Potential Third World War? The gabfest about the possibility of a third world war has spread throughout Europe. As troops on both sides stare each other down, Europe believes Russia and Ukraine are dangerously close to war while both the US and Ukraine are fretting upon a potential knock on the door for a call of warfare. However, so far, Russia is denying all allegations of an illegal invasion and is holding NATO and America responsible for the current situation. Russian soldiers, well equipped, are training for combat ten miles away from the Ukrainian border.

As Putin flexes his muscles, the US and western allies continue issuing threats. In case the unfortunate fall upon Ukraine and Russia takes a call on invading the former Soviet state, it may turn into a Third World War with severe humanitarian and economic loss encompassing Eastern and Western Europe. With Russia’s military might and support of Belarus, and the US, NATO, the EU, along with the West alleging to throw their weight behind Ukraine, the invasion could turn into a bloody affair.

According to a U.N report, the Russo-Ukrainian crisis has claimed more than 14,000 lives on both sides since 2014. Every political administration is aware of the grim aftermath of the world wars and would only hope to avoid creating another warlike situation, especially in the middle of a global pandemic. With political tensions escalating at a fast pace and witnessing the inclusion of more international players, the crisis has no longer remained between the border of Ukraine and Russia.